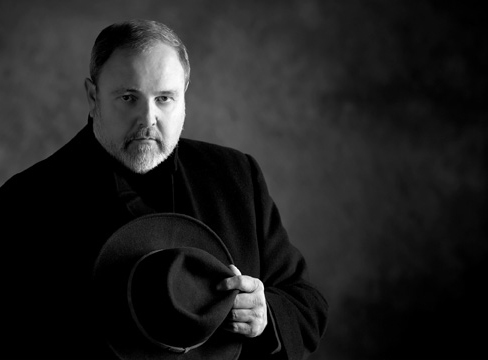 A chance encounter with Andrew Wyeth's art changed Randy McNeilly's life forever. This discovery led to studying art in college where photography was his medium of choice.  After college, he continued his passion by studying under great photographers such as Richard Avedon and Dean Collins. In  1979 Randy opened McNeilly Photography, a commercial studio.

Randy also became very involved with Professional Photographers of America.  This organization offers educational opportunities and mentors for professionals.   During the next 15 or so years, McNeilly earned many awards for his commercial and portrait work. Randy's work has been showcased from Epcot Center, Orlando, Florida to the Art Institute in Soul, Korea.

Randy earned his Master's degree in photography in 1992. That same year he was one of the first in the Southeastern USA to embrace digital photography. McNeilly has earned the honor of North Carolina's most award-winning photographer. Most recently he had two images scoring perfect 100's at the 2015 Southeastern Professional Photographers' Association Convention. Out of the 1,100 entries, one of McNeilly's was awarded "Best of Show."

For 36 years, while making a living as a Commercial Photographer, McNeilly has created a personal body of landscape and fine art images. He is now ready to offer these photographs to the public as wall décor.